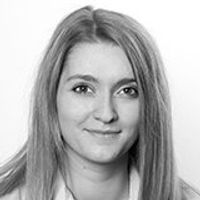 Having recently completed a commercial graduate scheme and working for nearly two years in an Electronics Manufacturing Services (EMS) environment, I thought it would be useful to share my own experiences as a female graduate in manufacturing.

My initial concerns when applying for the role were:

When I was offered the graduate position, my perceptions changed. I originally thought that all the other interviewees would have been male but it turned out there was a good mix which was encouraging. Even after I had been offered the job I was still concerned about fitting into an EMS company with the lingering stereotype that Science, Technology, Engineering and Maths (STEM) jobs were for males.

My experience so far of working in manufacturing has been a real eye opener. For example, there are far more female employees working in the industry than I originally expected. I have also noticed that there appears to be a real drive in ensuring there is diversity in the workplace. This has been particularly noticeable during customer visits and there appears to be a good focus in creating gender equality which I hope will inspire more young people to think about careers in STEM.

I think it's important that female role models in manufacturing continue to get recognised for their contributions and promote their achievements to help encourage a wider female audience to consider such career options; this would be a big stepping stone in creating a more diverse workplace.

Overall, my experience so far has reassured me that working in STEM is not as bad as I may have first thought and I would like to encourage anyone thinking about a potential career in manufacturing to ignore the stereotypes.

SinoScan have written an interesting article below relating to women working in STEM, raising the point that only 22% of all engineering and technology graduates in Britain are female, with the UK being ranked as 58th for gender parity. It's time for things to change!

Currently, just 22% of engineering and technology undergraduates in Britain are female. Just how low that figure is becomes apparent when one looks at a country like India, where it is over the 30% mark. Indeed, across a recent study by the Royal College of Engineering of engineering graduates across 99 countries, the UK ranked just 58th for gender parity. This lack of female graduates then flows into the workforce, where the UK currently holds the lowest percentage of female engineering professionals in Europe (9%). 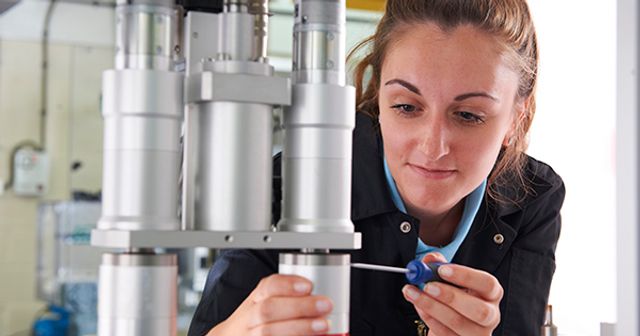 How do reviews and case studies help when choosing an EMS provider?
Felicity Warner

What came first, the chicken or the supply chain?
Neil Sharp
repost  cancel